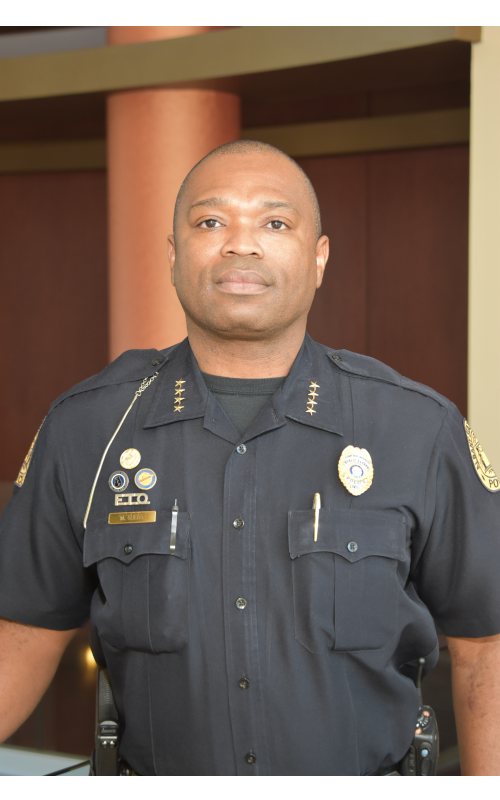 Guess’ primary responsibilities include maintaining a student-first, community-oriented approach to enforcing state laws and preserving the highest level of safety and security for the institution.

He has also served as a police officer for the Adel Police Department and a correctional officer for the Florida Department of Corrections and Valdosta State Prison. He is an Advanced Law Enforcement Rapid Response Training (ALERRT) active shooter instructor for the Georgia Board of Regents in Southwest Georgia.