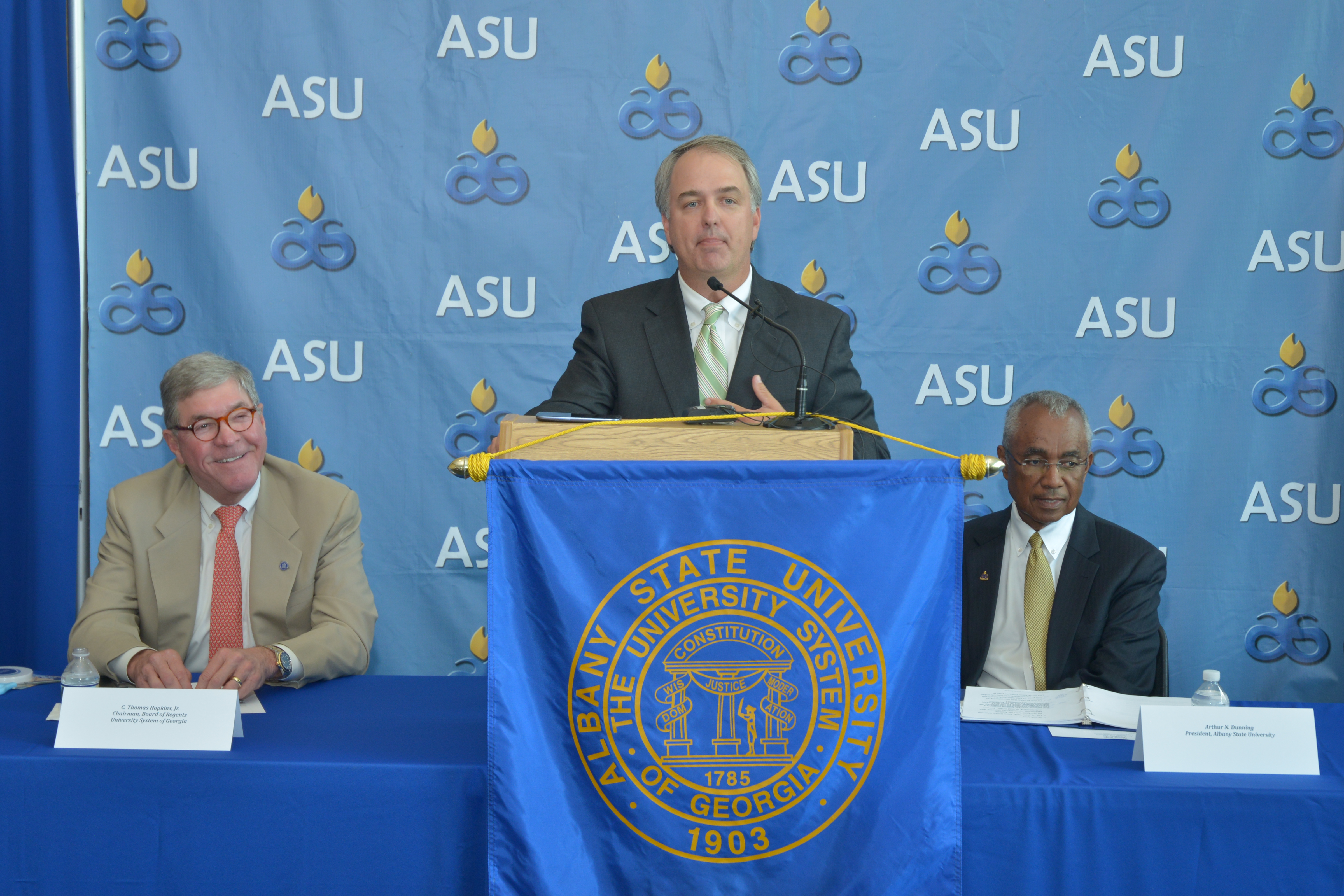 Albany State University, with support from the University System of Georgia, announced a partnership between the university, the Flint RiverQuarium and Dougherty County to promote environmental education and health and wellness opportunities for the residents and students of Albany and Southwest Georgia. The USG was provided $1 million in grant funding for the partnerships. 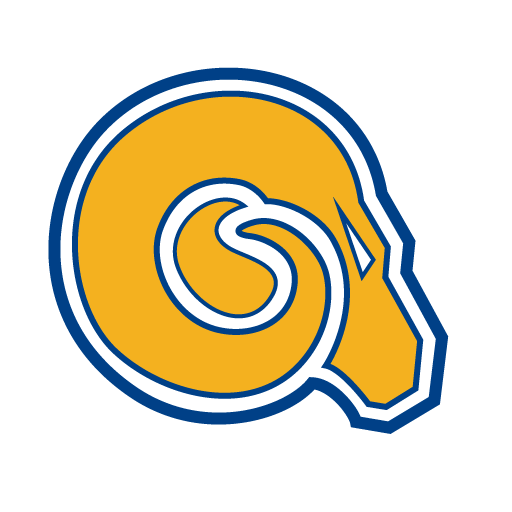 Jackson won the national title in the men's triple jump. He is Albany State's first national champion in track and field since 2009.

After winning the national title in the men's triple jump, the sophomore from Bainbridge, Ga. recorded a personal best in the high jump to win his second national title at the event. 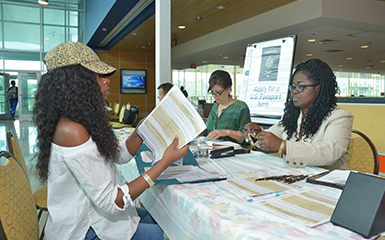 Students getting help with Passport Application

Four Haitian residents were chosen for the B.E.L. initiative. Student and professionals, all of whom have received post-secondary education in varying disciplines, visited Albany State University June 12 - 16 to learn about leadership and tourism from Albany Convention & Visitor’s Bureau and Leadership Albany representatives. The group traveled to Atlanta’s Georgia Tech the following week to focus on renewable energy and international business.

As part of ASU's efforts to encourage global insight and unique cultural experiences, 100 ASU students received funding for free passports. The event was a collaborative effort between the University and the Council on International Educational Exchange’s (CIEE) Passport Caravan. 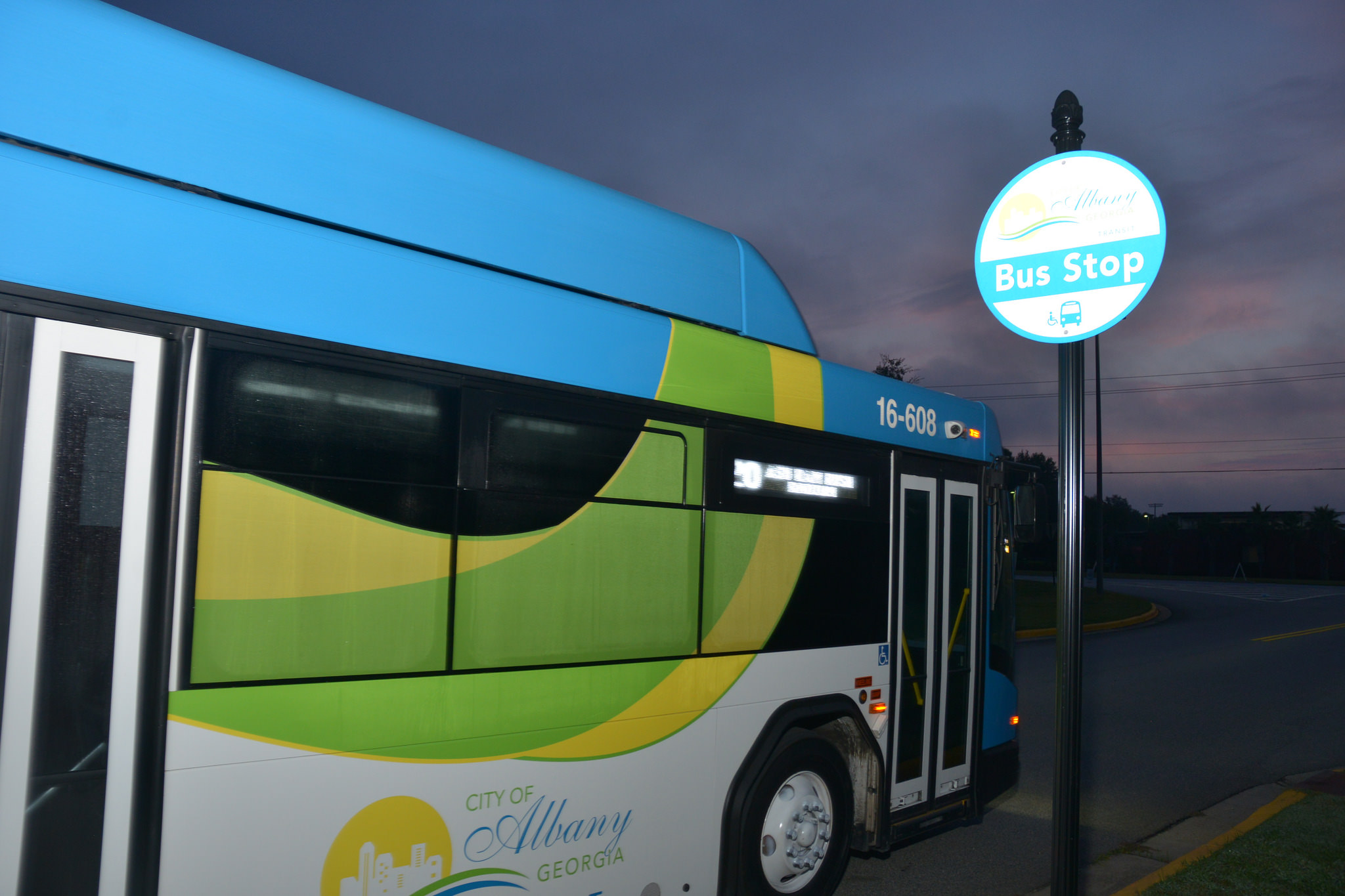 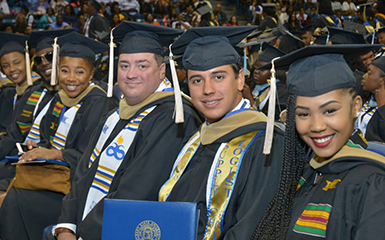 ASU advances as a top-ranked HBCU

Albany State was ranked among the nation’s top Historically Black Colleges and Universities and the #1 public HBCU in the state of Georgia, according to U.S. News & World Report’s 2018 list of top ranked colleges and universities.