ASU Interim Executive Vice President Marion Fedrick announced that Aaron “Chip” Reese has joined the university as the interim vice president for student affairs and enrollment management, and Laurie Jones has joined as the director of human resources.

“Both Chip and Laurie are well accomplished in their respective areas and will provide the needed leadership for their departments and the university,” said Fedrick. 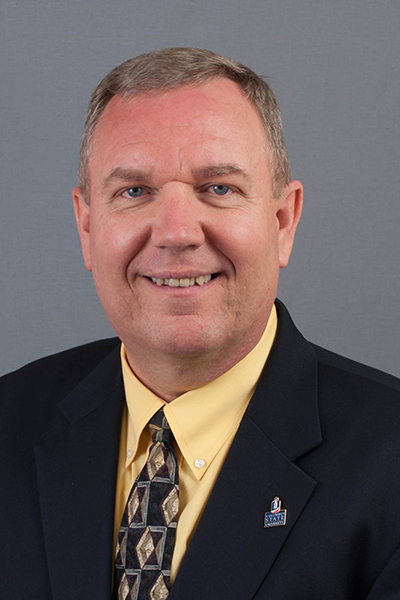 Reese is an international thought leader in organizational response to persons of concern. His model of a De-Escalation Decision Tree was recently adapted at the University of Cumbria in the United Kingdom. Reese has published numerous articles on the topic of behavioral intervention and presented at several conferences.

He is actively involved in a number of professional organizations, including serving on the board of advisor for the National Behavioral Intervention Team Association.  He is also a charter member of the Georgia College and University Suicide Prevention Coalition. 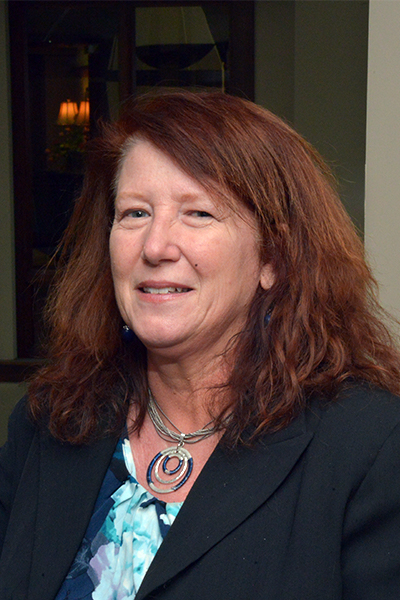